Heritage Open Days are a marvelous way to spend a couple of hours, a whole day or even a whole weekend!

I was so excited when out on my travels I picked up the booklet for Ipswich Heritage Open Days. It turned out to be a  fantastic resource to help me plan where I was going to go!

Heritage Open Days have been around since 1994 and every September it gives us the wonderful opportunity of visiting historical buildings. Many of them are not usually open to the public and are also free to visit.

Although in previous years, I had always intended to visit some of the open day’s, life sort of takes over. It’s very easy to make an excuse and say can’t make it I will go next year. This year was different due to an unexpected encounter earlier in the year on a walk around Alton Water as part of the Suffolk Walking Festival!

During my walk, I came across this view in the distance that stopped me in my tracks. It looked like a monument that you would find in a different country certainly not whilst exploring Suffolk on a spring day!

Booked on the tour, I made my way to the school to be greeted by our fantastic guide who gave us a fascinating insight into the brief history of the school before taking us around whilst explaining area’s of interest as we passed them.

The school was founded in 1712 to prepare and educate boys for serving in the Royal Navy and was situated in Greenwich’s National Maritime Museum until it moved to it’s current location in 1933.

As we walked around the school following our guide we heard lots of interesting stories and learned something about the lives of former pupils who had joined the navy in years gone by. Our guide was also an ex-pupil who shared some of his own school days stories, which made lots of us smile!

Whilst at the front of the school we had the opportunity to see the lovely views across the river stour, which I would imagine on a clear blue sky day would be spectacular!

Our tour also took us to the chapel which can seat around 1,300 people. I was completely surprised at how stunning it was inside. 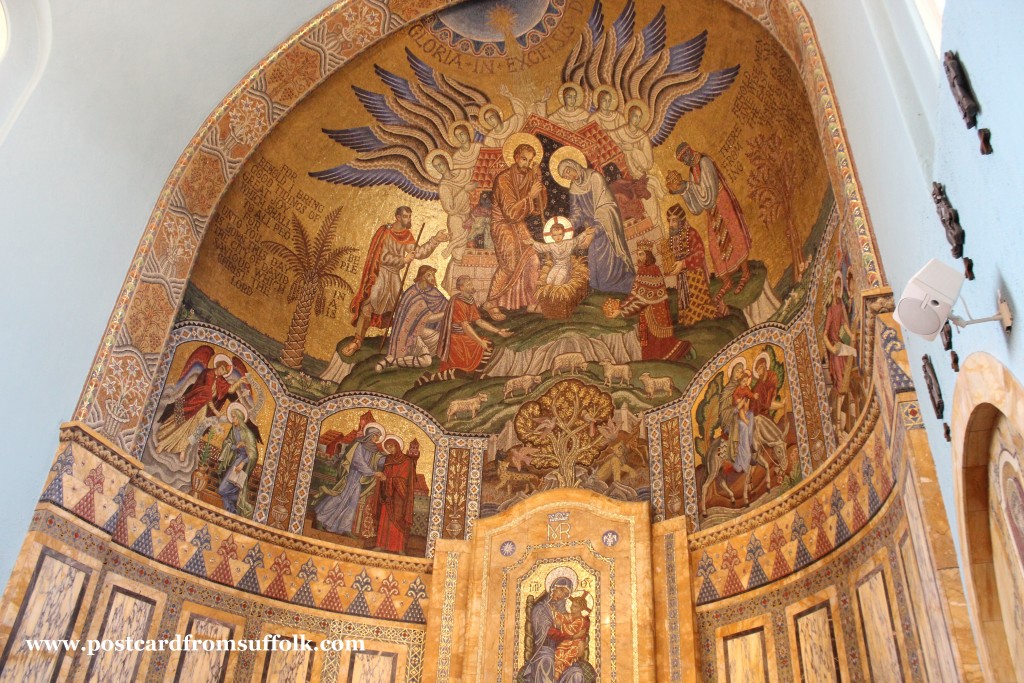 We also had a look around the school canteen which had a sort of Hogwarts feel to it! 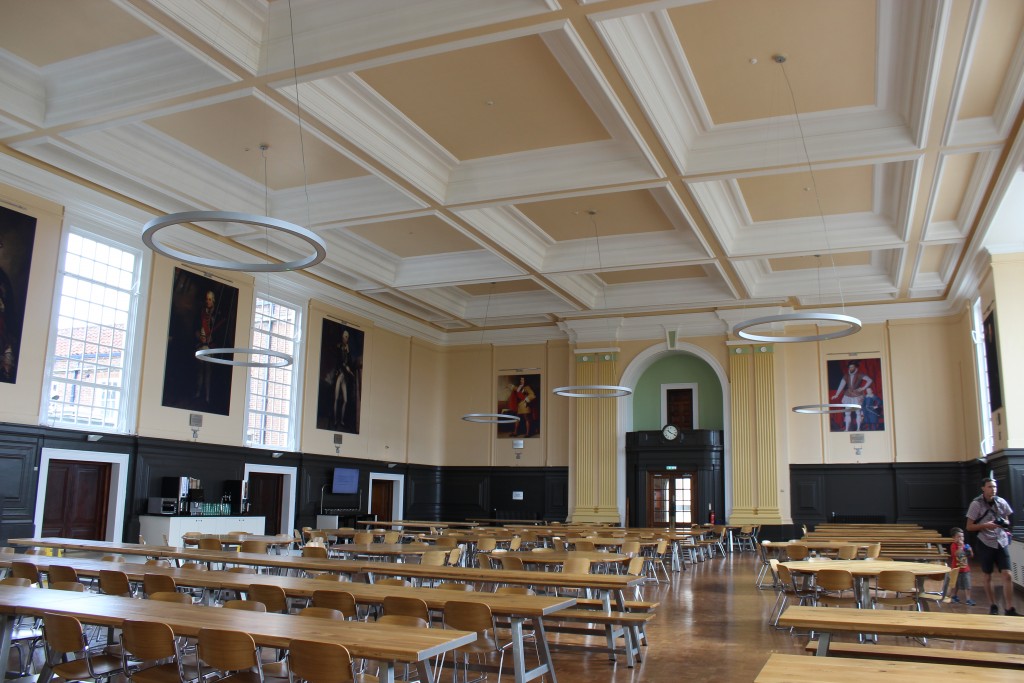 We then made our way to the heritage centre where we had the opportunity to browse the many interesting exhibits and read more about the history of the school and it’s pupils. 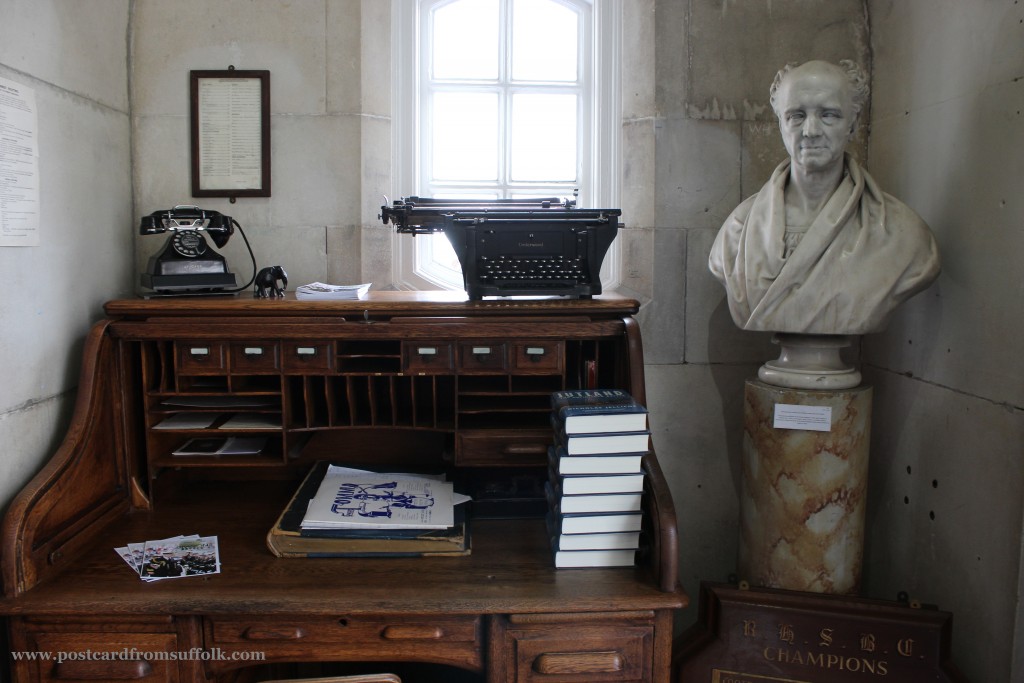 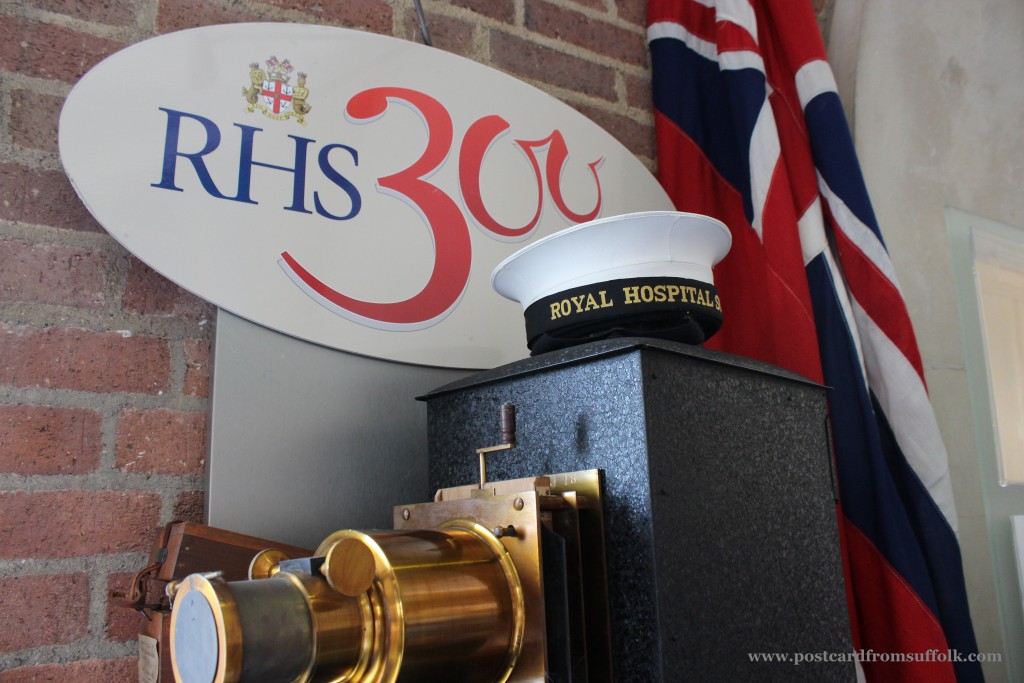 Perhaps the most moving part of the tour was when we were shown the Jutland Memorial. It is 100 years since the The Battle of Jutland, the largest naval battle fought in the First World War. There were thousands of lives lost including over 100 former pupils of the school, some who were as young as 15.

We heard about the battle and also why the design of the memorial was chosen. Little is known about the pupils who lost their lives, however following research for the memorial all their names have now been able to be documented in one place to honour them. The shells used as ground cover next to the memorial were used to represent the sea being their final resting place.

The memorial is also there to inspire future generations. The top of the memorial has important figures in history past and present such as Albert Einstein, Stephen Hawkin & Charles Darwin with distances from the school in nautical miles. 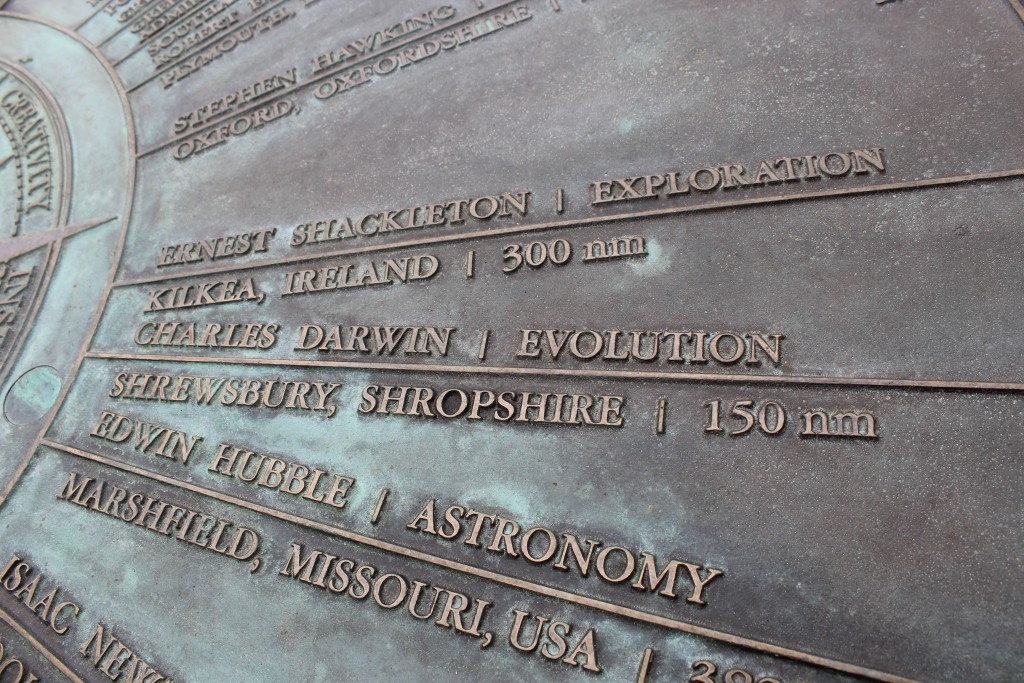 I am so pleased I made it to the Heritage Open Days this year. The opportunity to visit so many wonderful places is definitely one I would recommend. My trip to the Royal Hospital School was amazing. I loved the architecture, the history, meeting the people and learning something new. 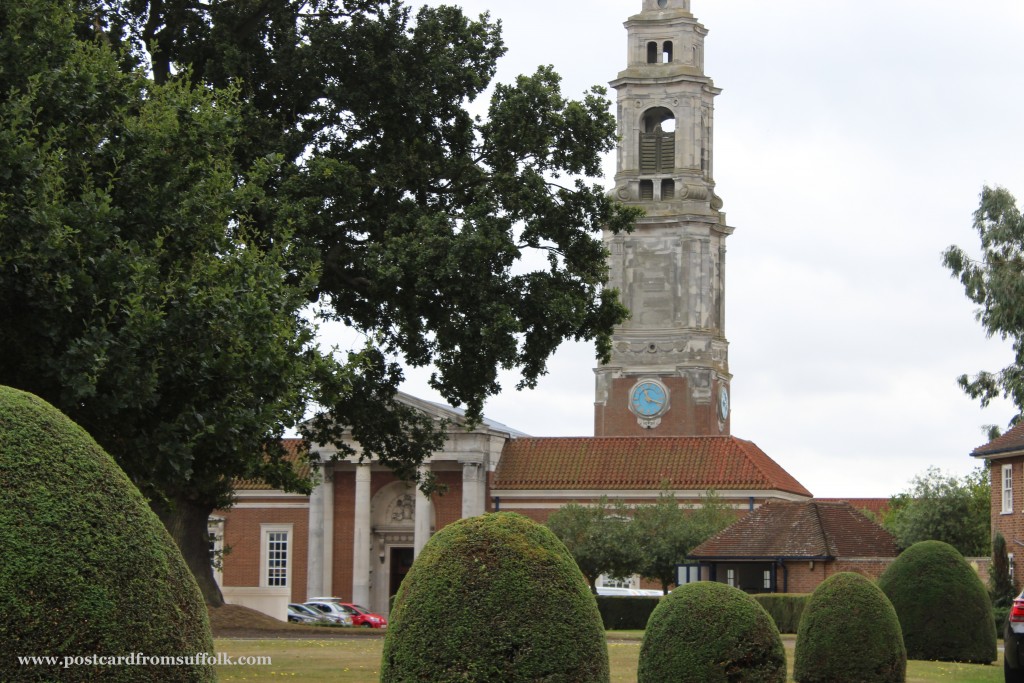 I recently came across a photo of my granddad whilst having a sort out at home. He was in a sailors uniform and I realised that I know very little about his days in the Navy. My day out at the Royal Hospital School has inspired me to take a look back in time to find out more. I have also been reading about the Battle of Jutland something I knew nothing about until my trip to the school which I guess that is what Heritage Open Day’s are all about!

If you are interested to find out more here are a few useful links. I am already planning where to visit next year so if you enjoyed some of the open day’s this year and have any recommendations I would love to hear from you.